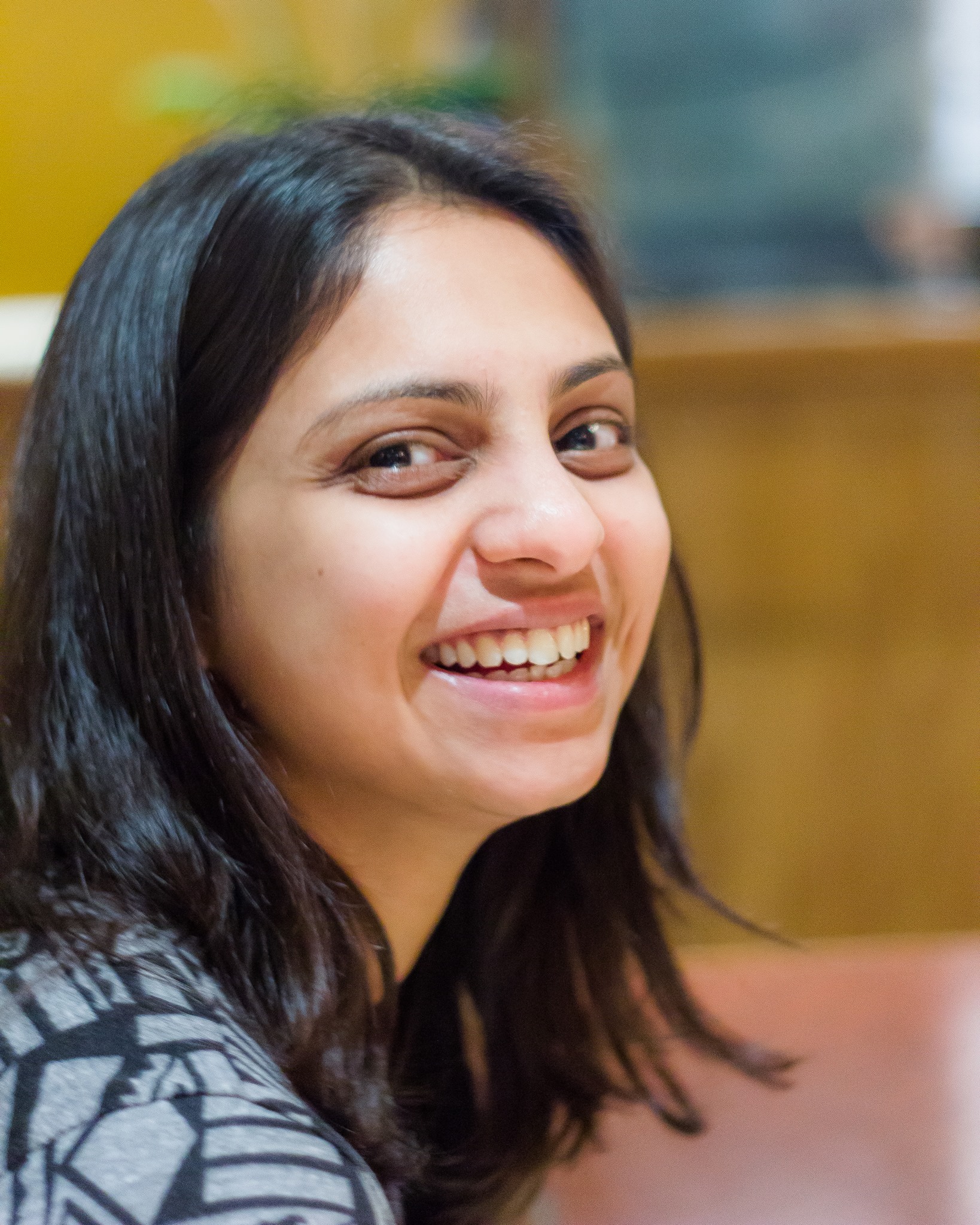 I am an assistant professor in the ECE department at UIUC, with an affiliate appointment in the CS department. I completed my PhD in August 2018 from UC Berkeley, where I was advised by Prof. Sylvia Ratnasamy and Prof. Scott Shenker. I spent the following year as a post-doc at MIT, working with Prof. Mohammad Alizadeh and Prof. Hari Balakrishnan. I received my bachelors degree in Computer Science and Engineering from IIT Kharagpur, India in 2012.

I am broadly interested in computer systems and networking.


If you are interested in working with me, please apply to ECE or CS departments at UIUC, and mention my name. If you are already an admitted PhD/MS student at UIUC, please email me to schedule a meeting.